My solo trip from West to East in Mexico 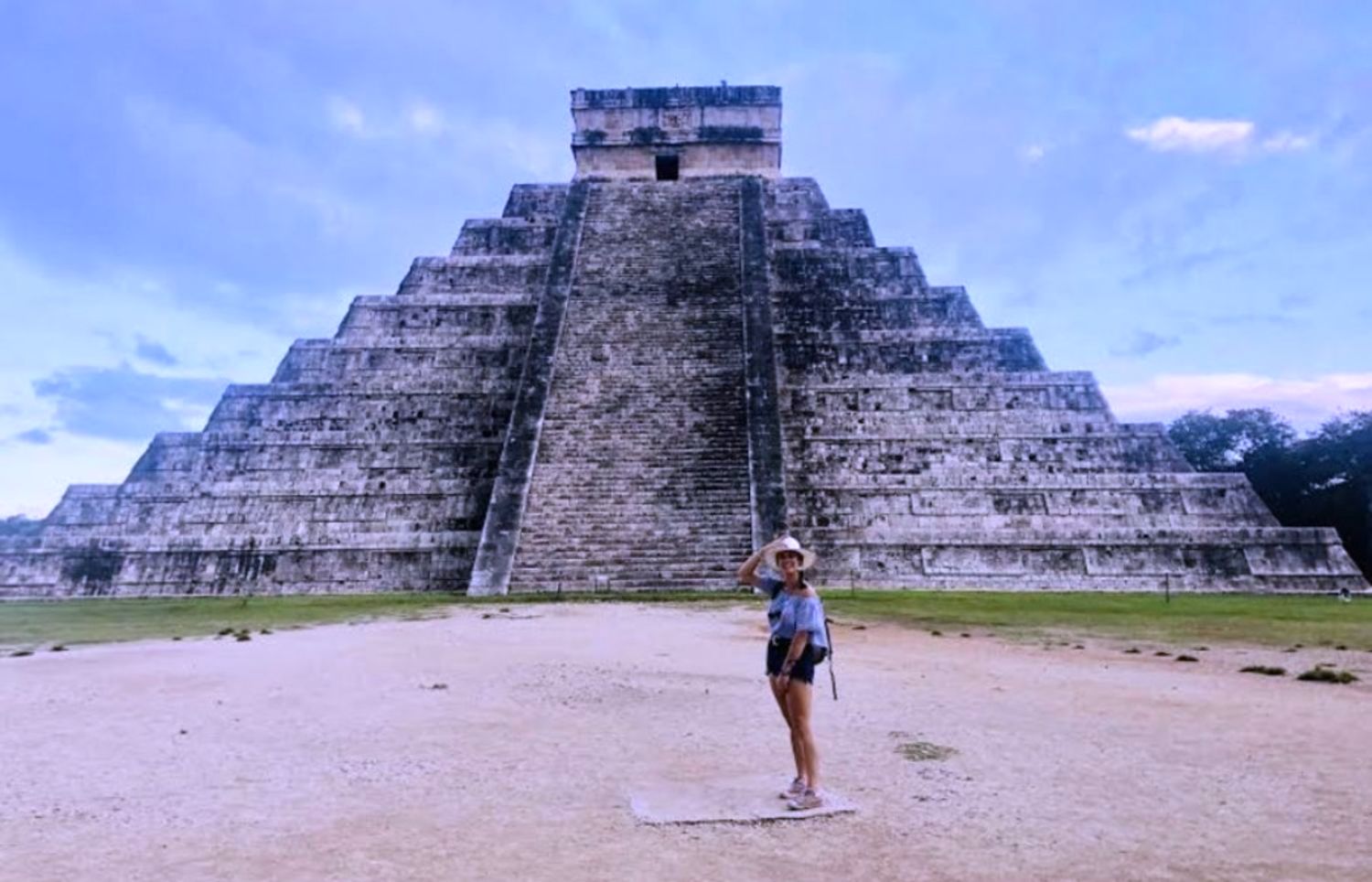 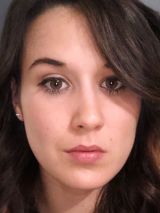 The opinions expressed in this article are those of the author.

To put it in context briefly, solo travel for me has always been a source of inspiration, self-discovery and openness.

I was lucky enough to experience solo travel when I was 22 years old.

I started with Australia where I lived for 1 year. The proximity of this country to Asia and Oceania made me even more curious than I thought.


This is where my future as a solo traveller was taking shape, starting with the trip of my dreams, the Philippines. This second solo trip ended up being one of the best trips and memories of my life. I was just 23 years old and it was only the beginning.


From there, it was 2, then 3 and suddenly 5 solo trips that gave me a real lesson in life and self-actualization. I couldn't stop. I was no longer afraid of loneliness, distance did not matter to me and I trusted the unknown.


Now living in Canada, one of my idyllic trips was only a 6-hour flight away.
Mexico!


Well, I had never travelled to Central America before and the opportunity was there. To be perfectly honest, this time I was a bit apprehensive about the cartel areas in certain regions. But while I was careful and knowledgeable, my curiosity and desire to discover went against the unspoken words, articles and negative rumours I had found (much to my misfortune) about being a solo traveller in Mexico.


At the time, I felt quite alone in my idea of this trip. But I kept telling myself, "If I don't go, I'll never know and I'll regret it.


It didn't take long for me to get up the courage to go for it. I didn't know who to trust anymore, between those who knew the area perfectly and advised me to take a local taxi (much cheaper but more dangerous), or Uber which was my first choice without hesitating for the security of the price offered and the trust I had given them for all those years of services abroad (Philippines, Bali, Australia, Singapore, and so on...)


I went to Guadalajara, capital of the state of Jalisco, where I was staying in a youth hostel in the heart of the city centre which allowed me to roam around easily for my first 4 days in Mexico.


Note: I was in one of the least safe states of the country according to my sources so as night approached, I was advised to return to the hostel (which I did...)


I had therefore chosen to discover the festival so popular in Mexico: El Dia de los Muertos accompanied by a native guide from Guadalajara. My goal was not to walk in the cemeteries and make friends with the dead NO! El Dia de los Muertos had the power to remind me of the ephemeral nature of our existence and to learn about death through the lens of Mexican culture. But instead, I learned even more about life and how to live it.


Another thing that I would not have known elsewhere is the discovery of Tequila in its birthplace in TEQUILA, a 2 hour drive from Guadalajara, which I was able to book from my youth hostel.


A first assessment of my first 4 days in Mexico, unforgettable despite the pressure of having to return early in the evening! The only thing missing was the Yucatan region, the safest part of Mexico, to discover a little more about the Mayan culture. And suddenly I could walk alone in the evening, wander around and talk to people without being stared at. This time I was staying in a very authentic Hacienda close to the heart of the beautiful colonial city of Merida, capital of Yucatan and my starting point for the many excursions I had carefully prepared... With only one goal in mind: to organize my "day tour" by going off the beaten track of the too touristy places like Tulum, Cancun or Las Islas Mujeres: starting with Las Coloradas.


A small pink and turquoise blue paradise, 3 hours drive from Merida, immersed in a natural national park that I'm sure most of you didn't know about until then... That day, we were only 2 to make this excursion... Coincidence?


Tired of my days, I never stopped especially in the evening, discovering superb restaurants of the city where I could eat like a queen atypical dishes and stroll in the pretty alleys of Merida while immersing myself in the half-Mexican/half-Maya culture for the rest of my days.


Well, I couldn't leave Mexico without seeing one of the 7 wonders of the new world: Chichen Itza and El templo de Kukultan. A full day was waiting for me the day before my return to Canada and the 10°... I began it by the discovery of El pueblo Magicos, that is to say the city all in Yellow then by the bathing in a fabulous Cenote before really plunging me in the Maya culture towards Chichen Itza. Very touristic, I was rather disappointed by this place too much frequented by the locals and their souvenir stands. The entrance fee to the place is still 50€, not including a tax to buy in addition and since I was carrying my Go pro, I also had to add another 10€ to use it... So it smelled like mass tourism.


My day trip finally ended in the city of Valladolid where I visited the Mayan chocolate museum (a whole other taste to try) before heading back to Merida.


One thing I remember about this solo trip to Mexico is that, as in most of my trips, something unexpected always happens, often "out of my control"!


For this umpteenth solo trip, it was one of the best experiences of my life. I took a risk and it became my best ally. I didn't have any mishaps as my sources had predicted for a solo woman in a country said to be "too dangerous".


I am now more than happy to have discovered the kindness and benevolence of the Mexicans. I will never forget or regret taking the risk of travelling alone in Mexico. ☺


One should always follow one's instincts and take the plunge... As for me, I have become rich from these trips. The greatest gift of all.


I hope I have inspired most of you who were hesitant to go solo. I only have one piece of advice: never trust rumours or what you hear around you.