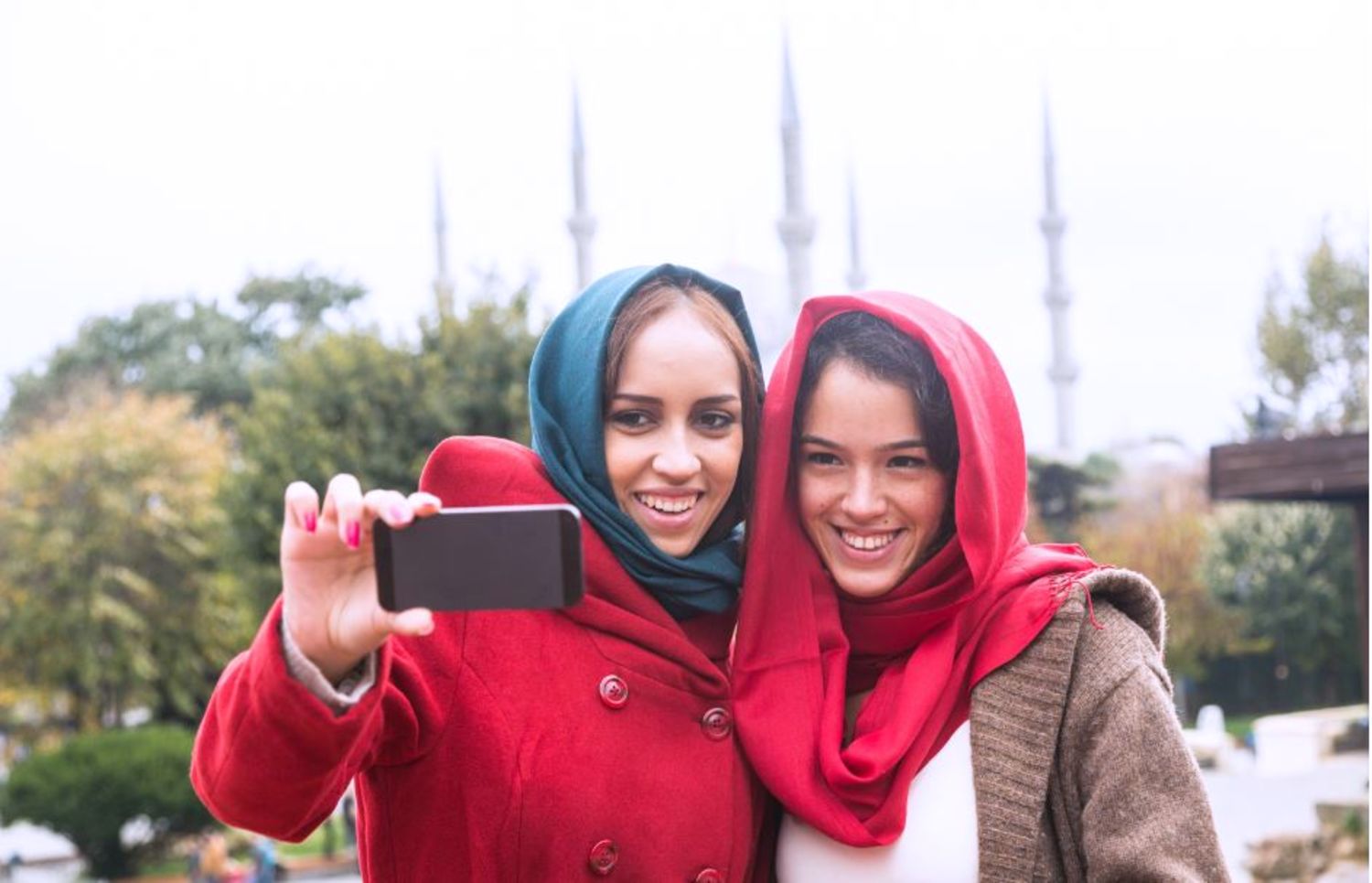 Aaah! 2020, a year that was starting so well…
You don't remember? La Voyageuse had started the year on a very positive note with a selection by the World Tourism Organization for a competition of innovative startups for sustainable tourism.
Competing against 5000 companies from 150 different countries, La Voyageuse was able to differentiate itself through its original concept and convinced the juries. As the only French company among the 16 finalists, the next step was to pitch the concept in Madrid.
A good start for us, 2020 was going to be our year with a certain international expansion, many new hosts, and travellers who would go from one country to another without fear.
But we all know what happened next... A global virus followed by a total lockdown of the world's populations, when you think about it, it looks like a movie scenario.
There followed ups and downs, questions, work, sleepless nights and lots and lots of coffee, but in the end La Voyageuse kept afloat thanks to a community that was always committed and determined to support the platform.

Good news to start the year

Then finally, December 31, 2020, the final countdown and the promise of a better year to come: 2021 prepare yourself La Voyageuse is here.
But so far, what else is new?
A big announcement: this year it's the right one!
La Voyageuse has again been selected by the UNWTO in the Global Startup Competition for Sustainable Development Goals, section "Gender Equality".
This year's competition attracted more than 10,000 participants with only 60 finalists in all categories. This helped to identify innovative startups with ideas to advance tourism's contribution to the Sustainable Development Goals.
After a drastic selection process, the results fell, La Voyageuse was chosen as one of these innovators and is therefore one of the 4 finalists in its category.
The next and most important step will be to define a winner for each category and allow them to go and present their solution at the SDG Tourism Tech Adventure, held in Qatar.

In addition to an incredible opportunity to share our solution at a world trade fair alongside potential tourism partners and to benefit from a network with sponsorship programmes, Qatar remains a very interesting destination for La Voyageuse.
A destination where gender equality is not really a keyword. Amnesty International recently proved this to us with its article about the almost unreal daily life of women domestic workers in Qatar. And yet Qatar wants to change in favour of women's rights, even if political reality often catches up with the dreams of utopians.
But in the end, these utopians may be the future. A solution such as La Voyageuse in a country like this would be a big step towards more egalitarian tourism. Women travelling wherever they want and staying with other women they trust, personally it seems rather realistic to me.


2021, your support remains most precious to us

While the support of a large organization like UNWTO is important, the support from you, hosts and travellers, is far more valuable. It keeps us going and growing.
This year we need to reach 3,000 hosts and 10,000 meetings. This is a real economic necessity for La Voyageuse. An objective that we know we can achieve, with your support.
So if you haven't already done so, I invite you to join our movement by becoming a hostess, or to talk about it around you, to share La Voyageuse, in order to make this beautiful community grow. 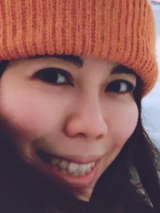